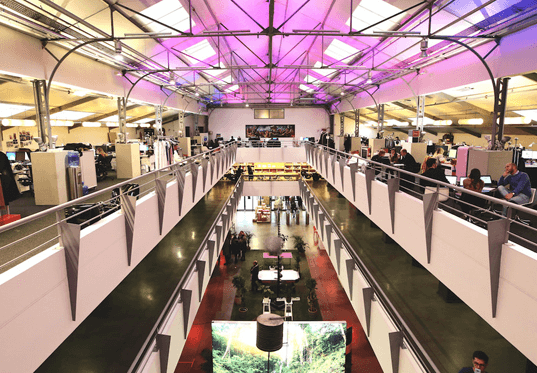 “ We compared Instabug with competitors and we chose Instabug because of the quality of the SDK, and the level of service in terms of support and documentation. And all of our developers will tell you exactly the same answer. ”

Since then, Veepee has implemented Instabug in their production apps. Here’s how:

“We are always trying to find new ways to improve what we call in French ‘fidelization’ [loyalty],” Antoine said.

As Veepee’s lead overseeing the company’s mobile apps and website at the time, Antoine’s mission was to collect data and insights about their users for conversion optimization.

Loisance and his team conducted months of research about their users through face-to-face interviews, remote studies via a third-party testing service, and user testing. They wanted to understand as much as they could in order to bridge any gaps in product development and enhance their users' experience.

With a goal to boost user retention and optimize for conversions, the product management team undertook a project that targeted a specific segment of Veepee’s members: their converting, or most valuable, users.

Based on their positive experience using Instabug in their beta iOS app, Veepee decided to integrate the Instabug SDK in their production apps only for their most valuable users.

“ Instabug allowed us to collect feedback easily and also offer a new service to our best clients. ”

Adding a user feedback feature to their app for this segment would have multiple benefits: help maintain and improve app quality by allowing end users to report issues, offer these best users a direct channel to easily communicate with the brand, and collect insights from the users that they aimed to retain the most.

First, they needed to gauge the amount of feedback they would get from this segment in order to match the capacity of their team. Over the course of two days, they displayed a banner that promoted the new feature powered by Instabug: Users could shake their phones to send feedback.

Based on the amount of feedback they received, they then calculated how many of their best users they needed to offer the feature to in order to achieve their target quantity of feedback.

“The best thing is to be able to have a real connection with users who face specific issues, which are really different from the discussions we have internally,” Loisance said.

Loisance oversaw all of the feedback collected through Instabug. Using the Instabug + Asana integration, he was able to gather, sort, and distribute incoming issues to their relevant teams in order to be resolved. He was also able to communicate important user insights gathered through Instabug to Veepee’s product managers.

“ Each task created from the feedback we got through Instabug gave our users a voice in our backlog. ”

Veepee’s Customer Relations Management team is currently working on ways to expose the user feedback feature, powered by Instabug, to more of their best users. 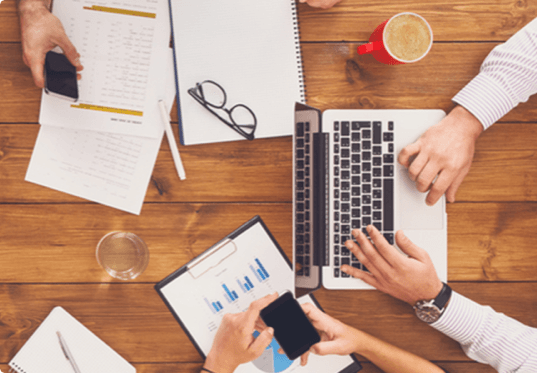 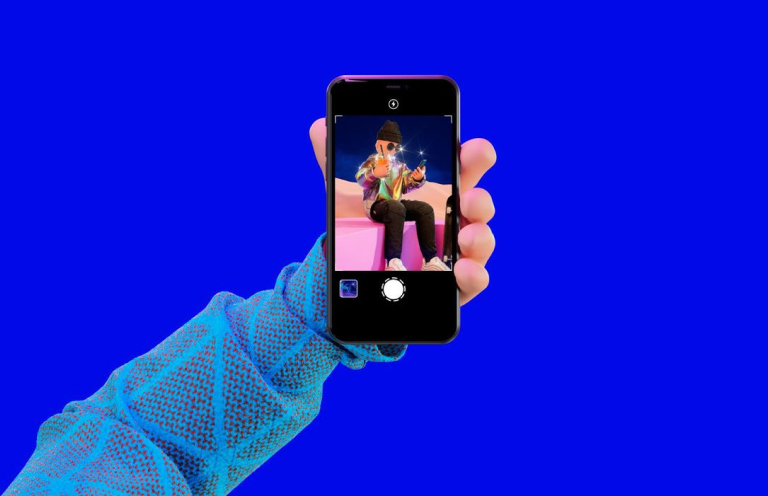 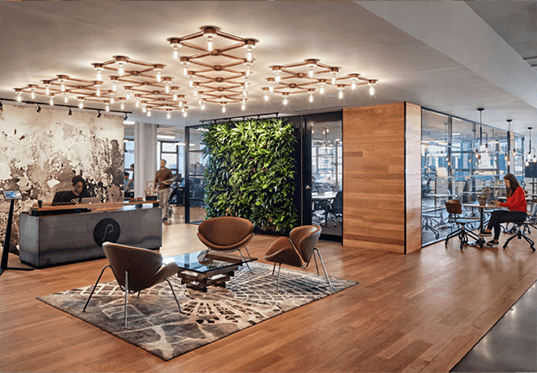 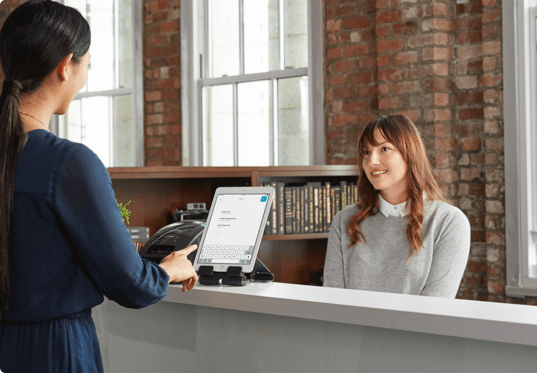 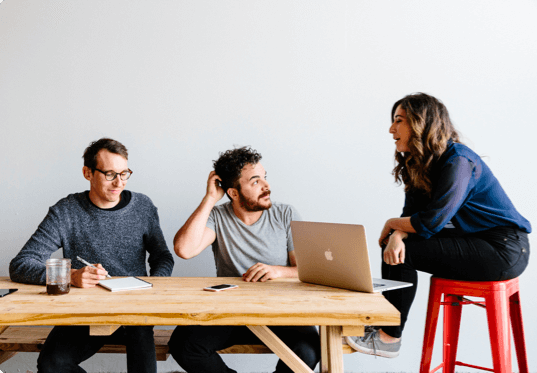 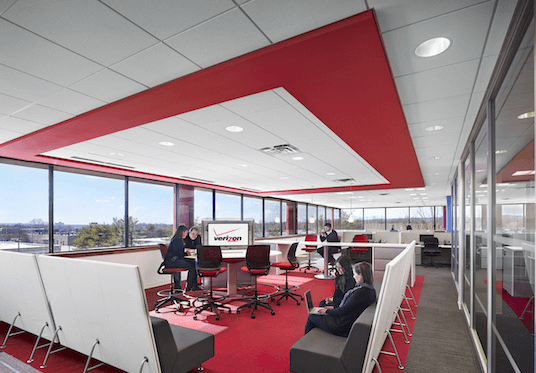