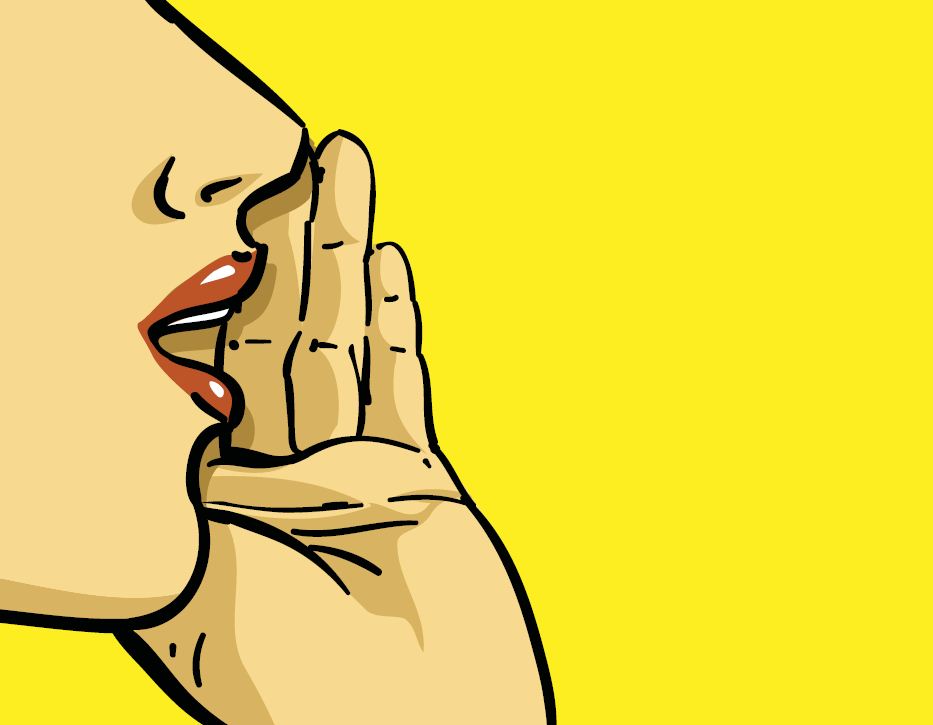 It's finally happening. You've launched your app, a bright future lies ahead of you. But wait! The app is getting low ratings and users are complaining. You panic and wonder why you're getting negative reviews all of a sudden. Did your bubble just burst?

The one-star ratings and two-line outbursts about your app are just not sinking in. Questions like, "What went wrong?" and "How can we fix this?" will be haunting you for quite some time before you actually figure out how to overcome this hurdle. Honestly, if you ask most app developers about their first app review experience, they would reply, “Been there, done that”.

In this blog post, we'll tell you why your app’s success is mostly dependent on the number of great reviews you get as opposed to negative ones. And we'll be introducing our secret weapon to get 80% less negative reviews.

By nature, users are much more likely to complain than to praise. If you have an app that crashes for 0.01% of your users, those users are generally not going to stay quiet and will go straight ahead to write a negative review on their app stores. However, the 99.99% of people for whom it works great are not going to post five-star ratings for the app working as expected.

Based on a survey conducted by HP, results indicated that mobile users are intolerant to any issue or bug, showing that 53% uninstalled or removed mobile apps with issues like crashes, freezes, or errors. Not only do users abandon the app, they usually blame the app company for performance issues and negatively review the app publicly. There are countless examples of this:

Take Monument Valley, an instant success game that launched in 2014. The game maintained a near-flawless rating for months after its release. But that changed when the developers released the Forgotten Shores expansion pack for an in-app purchase. They were quickly bombarded with a torrent of one-star reviews, which drove their rating down from nearly five stars to less than two. The reason? Two bucks was apparently too much.

It happened again when Reuters updated its News Pro app for iPad. What had been a fairly fast-loading, easy-to-read news resource became a clunky app with massive load times and difficult-to-read articles. Plus, navigating among the stories required more steps than before. There were no bugs to fix and no compelling flaws in the previous version. Someone simply decided to change the UI, and they did so in a bad way. Negative reviews and uninstallations started to flood in as a reaction to the newer app version.

A more recent example occurred after Facebook decided to introduce a separate app for Messenger. Many negative reviews of people complaining about the new app followed. According to Business Insider, 94% of those who rated the app gave it one star, as users were angry at the fact that Facebook forced them to download an app just to send messages, which was a feature that was already part of the original Facebook app. Overall, Facebook received a rating of 3.9, which is considered good, but they also got tons of unneeded negative reviews that affected the ranking of its app.

Most developers focus on the number of installs. As the number of downloads increase, the higher their app ranks. What we must consider is that paying close attention to user reviews and engagement is a key element in increasing downloads. Great feedback has a real impact on the market since more positive messages usually lead to better ratings and get you more people who want to try your app.

Remember Flappy Bird? A game with zero marketing spending that went viral, reaching #1 on the App Store. Their success wasn't only because of the huge number of downloads, but because of its user reviews, reaching more than 700,000 reviews per month at one point. Adding great reviews to the mix enabled them to skyrocket through the app stores ranks and become one of the most downloaded games ever.

An article by VentureBeat revealed that Zach Williams, a developer who analyzed the numbers behind the game, scraped its iTunes data and was able to find that by the time it reached #1, Flappy Bird was receiving 400 reviews per day. One day later, it hit 600 a day, and by the end of January 2014, it was receiving more than that per hour. To put these numbers into perspective, App Annie reports about 400,000 total user reviews for Candy Crush after almost a year and a half on the US App Store, while Flappy Bird managed 700,000 US reviews in about a month. Once it hit this scale, writing extremely detailed iTunes reviews of the game became a viral phenomenon.

In general, positive feedback is more appreciated by the user community. You're more inclined to download an app if it has five-star ratings and if people publicly confirm that it's worth it.

As they say, "Prevention is better than the cure". Your app must be immune from the possibility of negative reviews. And the best way to do that is to have another simple, smooth, and intuitive channel where your users can directly reach you, express their anger, and get comforted before exploding in public. This channel is in-app feedback. It will help you beat the odds as you will have an open and direct channel with your users to converse, gather feedback, and act at once.

At Instabug, we found out that using an in-app feedback SDK results in 80% less negative reviews. We conducted a case study with a few of our users over the course of six months. At first, user feedback was all directed to the app stores with an average of 250-400 reviews per week, ranging from five to one-star reviews. It wasn't until they introduced in-app feedback that they saw a huge jump in user feedback, exponentially growing by 750% towards the end of the study.

In-app feedback is indispensable for creating an invaluable channel between you and your users, as it removes unwanted comments and changes negative feedback to positive five-stars reviews and increase the percentage of happy, loyal users. Evidently, you would want as many good reviews on your app as possible to encourage users to press download!

IF YOU WANT TO ELIMINATE NEGATIVE REVIEWS FOR GOOD, CHECK OUT INSTABUG TO INSTANTLY FLIP YOUR APP.