Q&A: How Vectornator used Instabug to reduce crashes by 80%

Vectornator started as a one-man project in 2017, but the vector graphic design software soon grew to more than four million downloads and is now trusted by industry-leading brands like Apple, Disney, and D2IQ.

On their mission to “revolutionize the way people design all over the world”, the team at Linearity created Vectornator, a vector graphic design tool that works across iPhone, iPad, and Mac without sacrificing power or quality. With Vectornator, users can create sophisticated illustrations, beautiful interface designs, and amazing layouts through an intuitive user interface that simplifies the design creation process.

We got a chance to speak to Linearity’s founder and CEO Vladimir Danila about how they used Instabug to reduce their app crashes by 80%, improve app quality, and gather user feedback.

Can you tell us a little about Vectornator?

Back in 2017, looking at the graphic design tools available to designers and the frustrations they faced with them, I felt that there was a need in the market for a tool that solves these issues and turns the design process into a more simple and intuitive one. So I started working on Vectornator and when I had the first version ready, I founded Linearity and started to raise funding.

Fast forward to today, and we’ve raised more than $10 million in funding, and have over 4 million downloads, including some of the top brands worldwide.

How did find out about Instabug and what made you decide to use it?

We were using Crashlytics before Instabug and we kept getting crashes that were not being captured. This was a very frustrating issue that we were not able to solve, so we started looking for better alternatives. A couple of Google searches later, we found Instabug and were very impressed with it.

Instabug was 10x better when we compared it with Crashlytics and other competitors in terms of the information we receive with the reports and the tool’s usability.
- Vladimir Danila, Founder and CEO

It was a quick decision after that.

What is your workflow like on Instabug and what results did you see?

We mainly use Instabug for crash reporting in our production apps. We receive reports on the Instabug dashboard and then our engineering and product teams work together to assign and triage these issues before forwarding them to Asana.

The reports we receive from Instabug are very comprehensive and have enabled us to fix issues much quicker and with a lot less effort. Since we started using Instabug, we’ve been able to reduce our crashes by more than 80%.

We also started to use Instabug in pre-production versions of our app to detect issues and gather feedback from our internal testers and our beta program. This has helped us catch issues before they are released and improved the stability of our releases.
- Vladimir Danila, Founder and CEO

Now, we can actually focus on building new features and improving the quality of the app, and we can see that reflected in the positive feedback we’ve been receiving from our users.

Can you tell us a little more about your beta testing program?

Sure! We start out by testing new versions of our app internally with our team and then release them to our beta testers. We use TestFlight for beta testing and have an open beta program where our interested users can just download the beta version and start testing. So far, we’ve had a pretty consistent pool of around 2000 beta testers that help us iron out the kinks.

Once we have fixed these issues and are confident about the stability of the beta version, we release it into production.

How Hawaya Used Instabug to Connect With Users and Resolve Issues 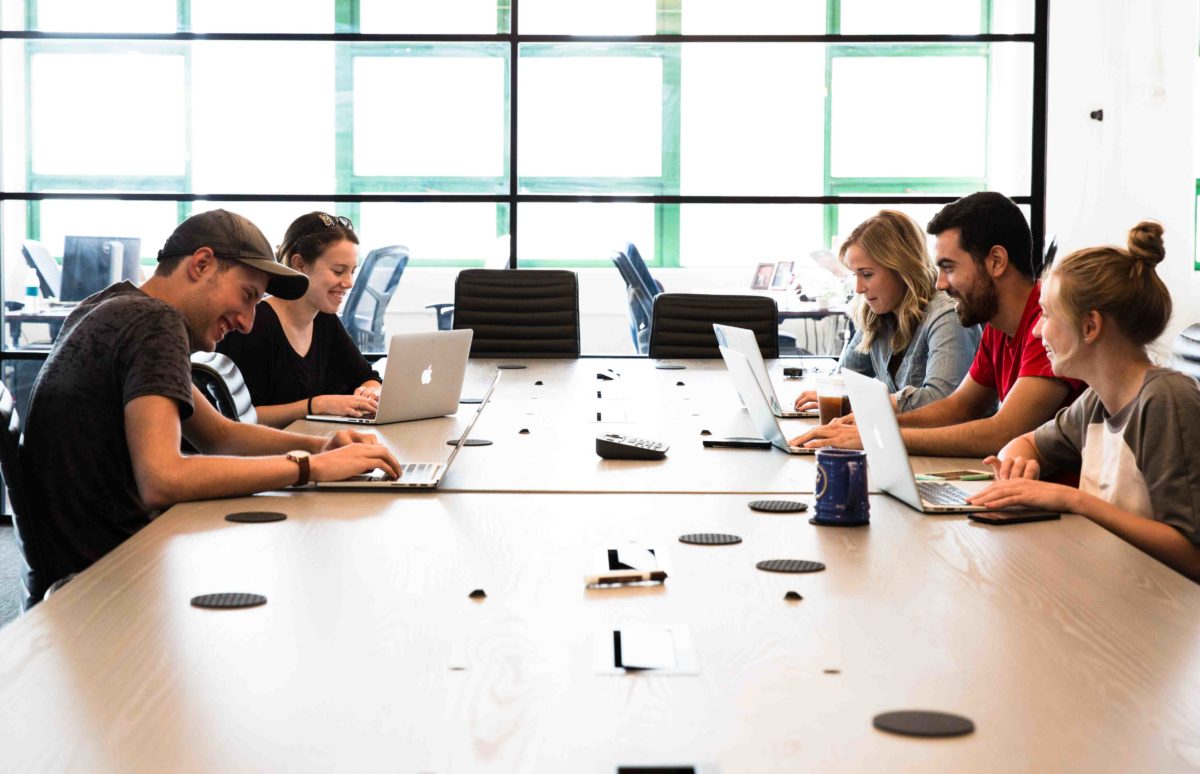